Right now, it feels as if the world is lurching from crisis to crisis. We’ve navigated more than two years of a global pandemic that has left none of us unscathed, only to be confronted by the economic reverberations of an ongoing civil conflict in Ukraine.

And we watch with horror as the intertwined and chronic crises of climate change, biodiversity loss and rising pollution precipitate a growing number of extreme events, from the flash floods in South Asia to the enduring drought in parts of East Africa.

For women and girls, the effects of each of these crises compounds an already significant gender poverty gap. No matter where in the world, it is women and girls who bear the brunt of calamitous job losses and plummeting economic security; who navigate the strain of diminished public services as they carry the burden of unpaid care work; who are met with the fists and the violence that explode from the stress on family ties and pockets.

But if the COVID-19 pandemic brought into sharp relief the profound indignities, inequalities and injustices confronting women every day, so too did it reveal the unlimited possibilities for gender-inclusive change, strategic planning and emergency response when women are in positions of power and leadership.

For more than two years, UN Women together with our partners at the UN Development Programme tracked more than 5,000 policy measures developed by more than 220 governments as part of their emergency response to COVID-19.

We looked for policies that responded specifically to the economic insecurity experienced by women as they lost jobs at a precipitous rate, and to the strain of unpaid care and domestic work for children, for elders and for other family members that women bent double carrying. And we looked for policies that responded to or sought to prevent the shadow pandemic of gender-based violence.

We also looked to see the extent to which women were part of the decision- and policy-making processes, and where women’s voices were heard not just in protest but in collaboration and discussions about planning for the future.

Our recently released research found that global responses largely fell short in meeting the specific and substantive needs of women and girls. Women held only one in four of the seats available in national taskforces launched around the world; one in 10 of those taskforces had no women at all.

Only one in eight of the 3,000 social protection and jobs measures addressed women’s economic security and barely one in 14 sought to provide support for unpaid domestic care. This is not nearly enough – not even close.

It was in responding to the threats and acts of violence against women where governments did more of the needful – acknowledging and acting on the unrelenting demands of feminist movements across the world that action be taken. Whether it was adding hotlines or online court hearings, or increasing the number of services available to survivors of violence, while there’s always more to do, governments did, finally, show up.

Governments have the power to act now, as they focus on economic and social recovery, heeding the lessons from the work we are releasing today. Three key lessons stand out.

As we brace ourselves for what comes next, we must make sure that the innovation and learning that emerged from the COVID-19 pandemic is not lost but translated into lasting change that responds to the particular needs of women and girls. Only then can we lay the foundations for a more sustainable, resilient and gender-just future.

*Laura Turquet is a Policy Advisor and Deputy Chief of Research and Data at UN Women. 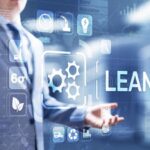 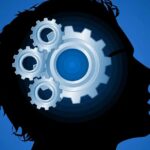 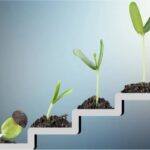 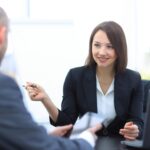 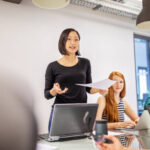 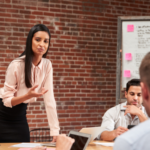 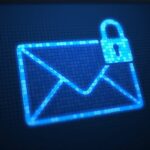 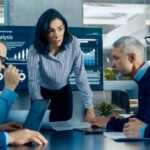 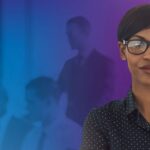 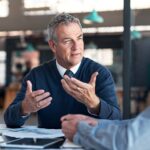 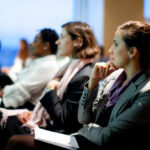 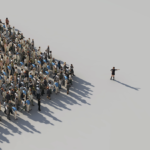